A Worth Visiting City in Washington, USA

Explore best places to Visit in Seattle with Tripfore.

Having some of the best places to visit in Seattle, the largest city of Washington state, is also home to one of the largest tech industries in the world, namely Microsoft and Amazon.

The city is also known for its astounding renovation from an industrial center to now an enthralling modern city, Seattle attracts hoards of tourists for its rich culture and eclectic sightseeing options.

Top Things to Do & Best Places to Visit in Seattle 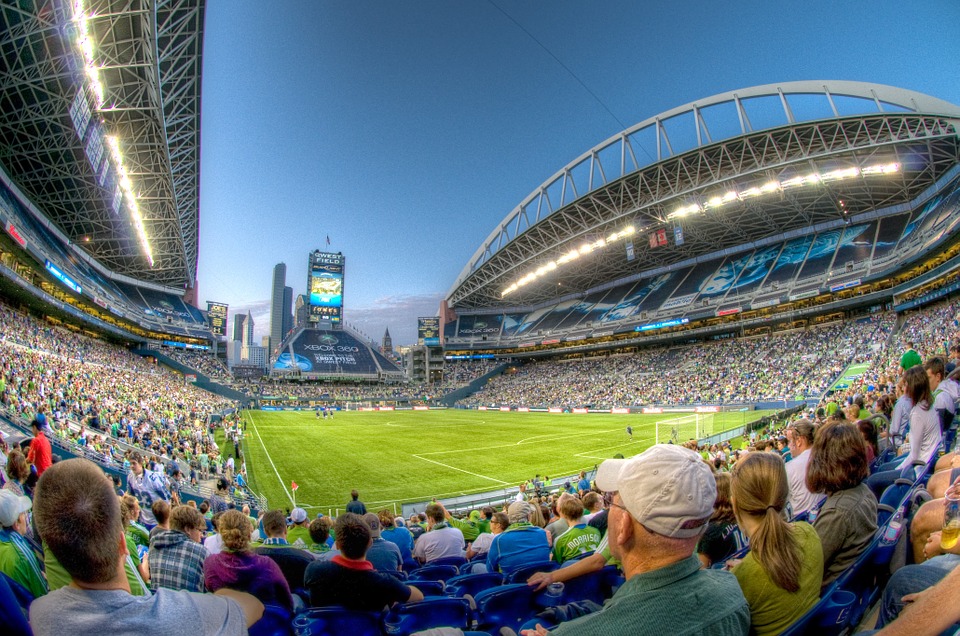 Although initially built for World Fair in 1962, today the Space Needle is an iconic landmark and one of the best places to visit in Seattle.

The observatory here, provides some of the most spectacular views of the Elliott Bay, the Cascade Mountains and Mount Rainier.

Displaying the exquisite and intricate glasswork pieces of the renowned glass blower Dale Chihuly, Chihuly Garden and Glass displays a myriad of some of the most astonishing and captivating sculptures.

One of the most attractive highlights apart from the galleries, is the installation which changes colors and appearance with the moving sunlight.

Dominated mainly by the Asian culture, primarily Chinese, this district is home to numerous ethnic and vibrant neighborhoods. It also features a lot of traditional restaurants, specialty stores and interestingly acupuncturists spaces.

A haven for foodies and shoppers, the Pike Place Market is especially popular among the tourists. Lined with rows and rows of shops, the market especially appeals to visitors for its plentiful food options, souvenir and collectibles shops, specialty food stores, bookstores, chic cafés etc.

Sitting on the edge of Elliott Bay is the Olympic Structure Park, which holds some of the most remarkable sculptures namely, Eye Benches and Seattle Cloud Cover. The park is also known to have undergone a tremendous transformation from being an industrial site, to now a lush green space with a salmon habitat, enclosing the beauty of wildlife.

Woodland Park Zoo is actually a haven for animal lovers. Having some of the most endangered and threatened species of animals, this zoo is a must visit for families, especially to take their kids to.it is also known to have been the first ever zoo, to create a naturalistic exhibit for the public.

7. The Museum of Flight

Also known as the Boeing Field, and located at King County International Airport, the Museum of flight is definitely one of the best places to visit in Seattle.

One of the largest private air and space museum in the world, this place is bound to leave you fascinated with its wide collection of airplanes, historical flight objects and various educational exhibits.

Initially established as the first ever downtown of Seattle, the pioneer Square is definitely a must visit place amongst all.

Sitting in the heart of historical district of Seattle, the Pioneer Square is one of the most chic and trendy places found here.

With a number of cozy diners, souvenir shops, art galleries etc. the Square certainly does attract plenty of tourists towards it.

The largest park in Seattle, giving a beautiful view of the mountains, Discovery park is full of lush green forests, and coastline, providing a relaxing getaway from the hustle bustle of the city.

Seattle Aquarium, without a doubt, is one of a kind and a not miss experience, to look at all the different kinds of aqua- species they have here.  The facility here allows you to even touch the critters and get a closer look at the Puget Sound without having to put on a scuba mask even.

10 Best Places to Visit in Bosnia and Herzegovina 2020