What is the Capital of Venezuela?

The capital city of Venezuela is Caracas.

It was founded in the year 1567 with the official name of Santiago de Leon Caracas.

This city serves as the center of almost all the industrial, economic, cultural and administrative activities of the country. 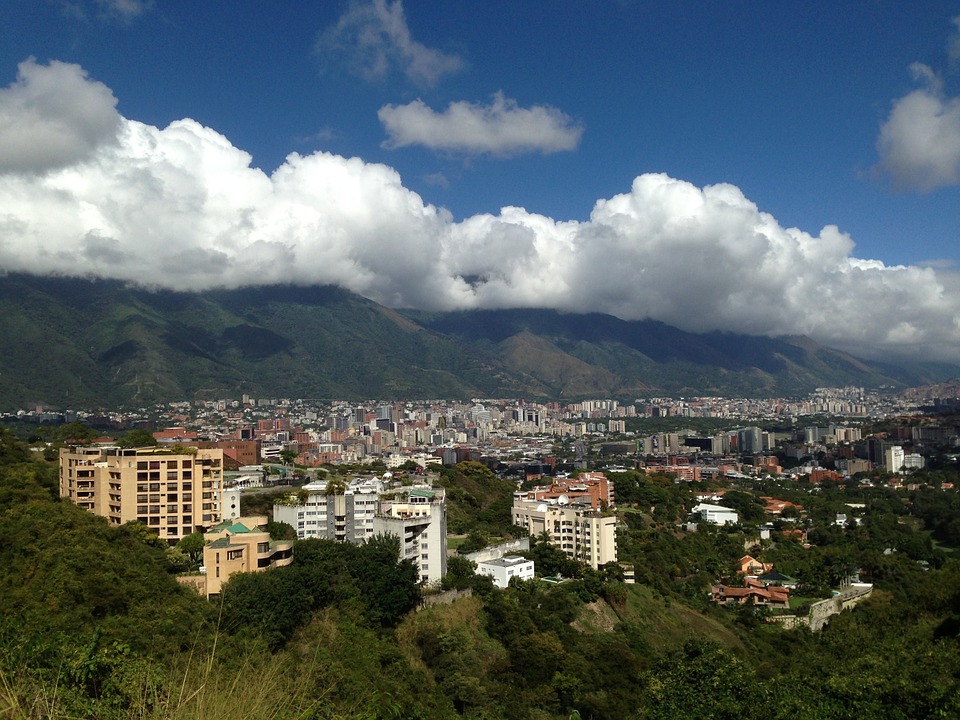 Caracas is situated in the northern region of Venezuela along the Guaire River. It is separated from the Caribbean Sea by the mountains of Cerro El Avila.

According to the last census carried out, the population of this city is 2,936,000 people.

The population of this city is quite diverse and most of the population is of mixed race, mainly from European, African and some indigenous ancestry.

The immigration in 20th century affected the demographics of this city as it brought many different people into the city including German, Portuguese, Chinese and Italian.

Around 1% of the people are the followers of Santeria. Some other minority religions that are practiced in Caracas include Islam, Judaism and Buddhism making up to around 3% of the total population.

Caracas is the largest city of Venezuela and it provides beautiful sceneries and various traditional and cultural sites to look at.

Read Also: 10 Beautiful Places to Visit in Venezuela in 2020

What is the Capital of Mexico?