What is the Capital of Sri Lanka?

Sri Lanka is one of the few countries in the world to have two cities as capitals. The capitals are Sri Jayewardenepura Kotte and Colombo. The first one is called the administrative capital, while the second one is known as commercial capital of Sri Lanka.

Sri Jayewardenepura Kotte a.k.a. as administrative capital because government offices and buildings are situated in it.

On the other hand, Colombo is the commercial capital of Sri Lanka as it holds the one of the largest artificial harbors and is also principal port of the Indian Ocean. Further, most of the international trade is being done through this capital.

The purpose of declaring two capitals of Sri Lanka is to effectively manage the administrative work and also addressing the following issues:

Location of Capital of Sri Lanka 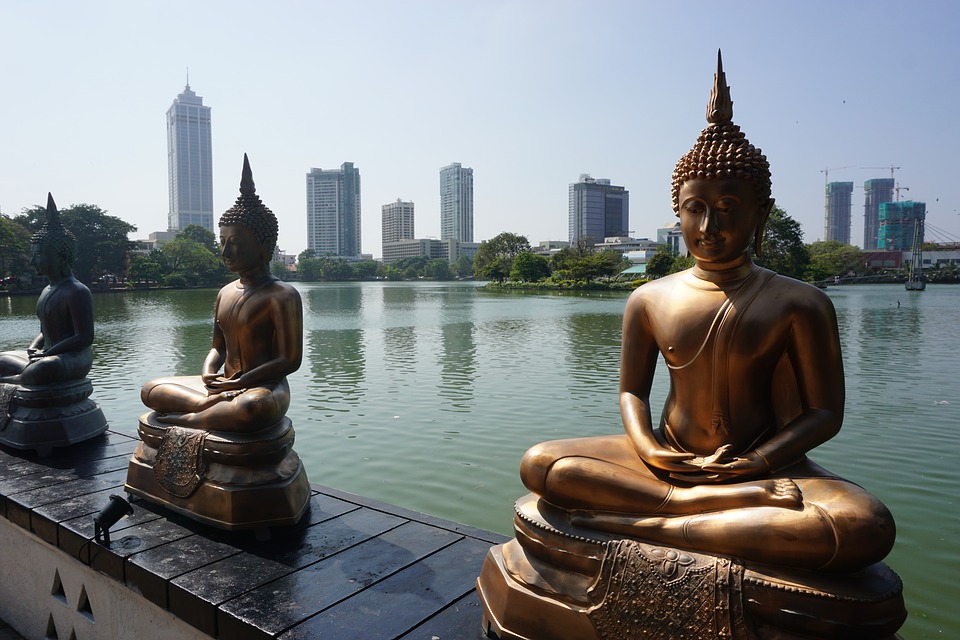 Sri Lanka’s commercial and administrative capitals are located in the western region. The former one is nine meter and latter one is twenty-seven meter above the sea level. Both capitals’ boundaries touch each other.

There is major difference in population of these two capitals. Colombo population is almost almost above seven hundred and fifty thousand whereas Sri Jayewardenepura population stands near the two hundred thousand. Colombo has seen population growth every year due to its port and tourism.

Colombo is well divers city, providing residence to many ethnic communities. The largest ethnic community is Sinhalese. In term of religion Islam and Buddhism are top of the list. Sri Jayewardenepura is mostly occupied by Sinhalese. This is not much diverse to Colombo.

Both of these capitals are very rich in attracting international tours. It is not easy to maintain list for their attractions. Few of them are listed down

Colombo information is below

The general information for other capital of Sri Lanka will be shared soon.