Skye, the most well-known of Scotland’s islands, is a stunning location that has been the subject of several myths and legends. Climbers, hikers, and those who stroll for enjoyment may enjoy a wide variety of activities thanks to the breathtaking surroundings. The Isle of Skye is a great place to go if you love the Scottish landscape because you can see rare animals and eat delicious food from the island.

A song written in the 19th century called “Skye Boat Song” about the escape of a pretender to the throne of Scotland’s House of Stuart by the name of Bonnie Prince Charlie gives the Isle of Skye a romantic position in Scottish legend. For all his petulance and lack of concern for the welfare of his countrymen, he decided to go to a beautiful location.

Once the fog clears, people coming from the mainland via the modern road bridge can be awed by the ominous beauty of the Cuillins, a dangerous volcanic mountain range loved by the mirror-shades-and-serious-boots climbing crowd. A little community known as Sligachan may be found on the Scottish island of Skye. An excellent vantage point to observe the Black Cuillin Mountains, which are nearby the Cuillin Mountains. 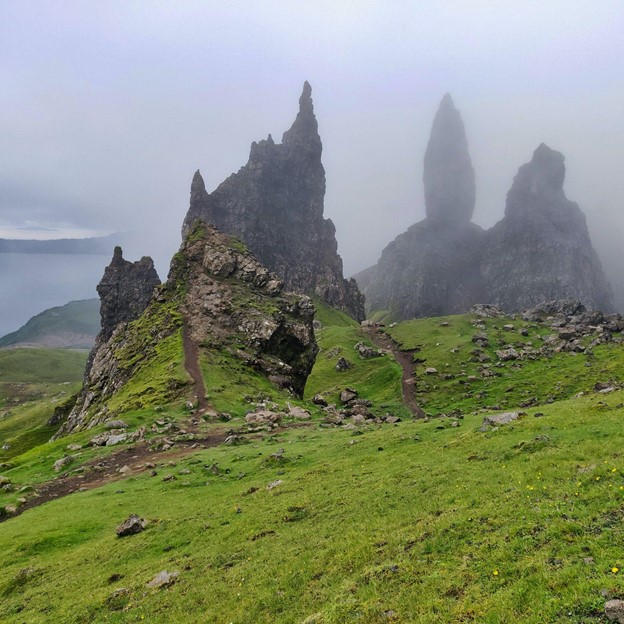 There are a multitude of hiking choices that are easier to reach and are endowed with breathtaking vistas for those who are fewer daring explorers. In the Trotternish Ridge, just west of Staffin, you’ll find a scenic mix of craggy peaks and flat plateaus, with mists allowing you to see all the way over to the mainland.

This Old Man of Storr, which is located on the exact same ridge, is not only a well-known sight on Skye but also the focal point of one of the island’s most beloved hikes. It is a notable granite pinnacle that requires some climbing in order to reach the higher elevations. Alternatively, there are a number of low-level paths that allow access to equally breathtaking vantage points.

The Fairy Pools at Glenbrittle, just below the Black Cuillins, are an obvious destination on a sunny summer day on Skye. The natural rock formations in this area have produced pools of water that are so pure that you can see right through them. Despite the fact that the water temperature seldom rises beyond “refreshing,” this site is ideal for wild swimmers.

The chances of seeing wildlife on Skye, including some species that are threatened with extinction, are receiving a growing amount of attention from tourists. The white-tailed sea eagle is the biggest bird of prey that can be seen in the British Isles, and bird watchers come here specifically to observe them. These magnificent birds, together with golden eagles, are most likely to be seen in the cliffs that are located close to Portree.

Wildlife in Isle Of Skye 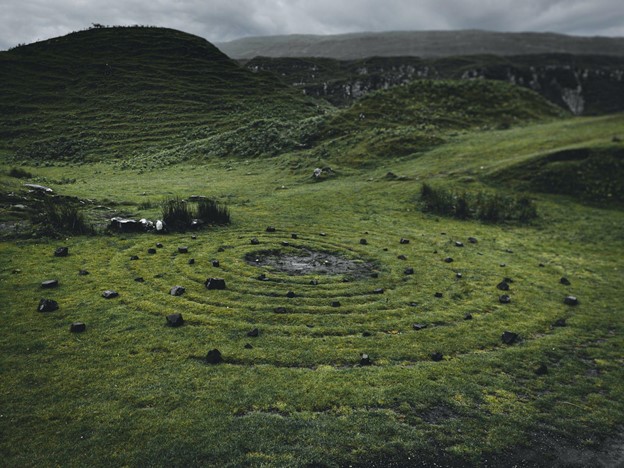 Dolphins, minke whales, and seals are some of the marine mammals that may be seen on boat cruises that depart from the port. The excursions have become less regular, seasonal, and attentive to the possible hazards of startling the species as a result of complaints that the tours were becoming too invasive. Despite these changes, however, they continue to provide wonderful opportunities to watch marine life.

A 19th-century village located on a protected harbor in Portree, eastern Skye, is the closest nightlife the island offers, featuring pubs and restaurants, as well as hotel bars. Modern fine-dining venues in Scotland are making great use of native shellfish and other seafood, as well as wild game and venison.

In Colbost, The Three Chimneys restaurant which is located on the coast of Loch Dunvegan and has been drawing gourmets to the island for a very long time, is perhaps the most well-known example of this phenomenon; nevertheless, other businesses, some of which are seasonal, are mushrooming all over the island.

In truth, the Best Scottish Cottages that are available for holiday rental can be found all over the Isle. It’s perfect for getting away from the everyday hustle and bustle of life and bonding with family and friends.

The mythical tales on the island are abundant, and it is a beautiful place to hike and explore. In addition to having a plethora of wildlife and greenery, the old Scottish way of life is still very much alive here.