Los Angeles is the city of dreams. If you are planning to visit USA, you should visit Los Angeles and see its beautiful attractions. Here are ten best things to do in Los Angeles you should not miss.

It’s not a surprise that the list of some of the best things to do in Los Angeles is a never ending one, as the city itself sprawls over more than 1000 kilometers.

Globally known for its film and entertainment industry mainly, Hollywood, LA has now gained its reputation for being the creative hub of America. With its unlimited sightseeing and entertainment options, LA attracts thousand of tourists every year towards it.

Top Things to Do in Los Angeles 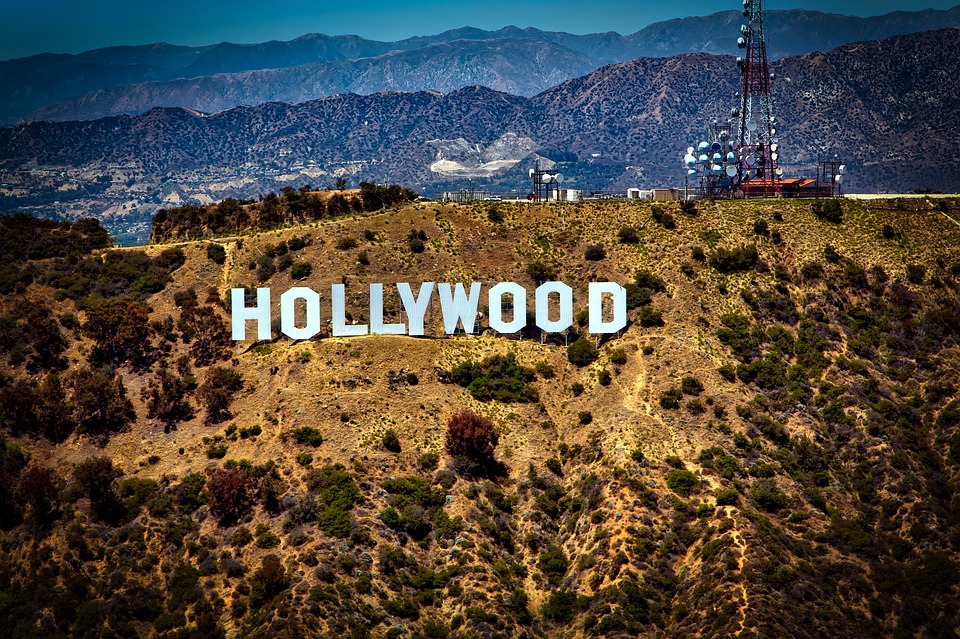 Topping the lists of every tourist, the must-visit Disneyland. A prime destination, especially for families, Disneyland offers a full set of services for a complete vacation.

An operational movie studio, yet an exciting theme park, Universal Studios is filled with enthralling movie themed rides, simulators and rollercoasters. Apart from this, the CityWalk is also an attractive entertainment option, with a lot of theatres, shopping avenues and restaurants.

The largest park in California, sitting in the Santa Monica Mountains, Griffith Park is home to a number of tourist sites such as Los Angeles Zoo, the Griffith Observatory, sports complex, planetarium and various other attractions. The Observatory here is one of the most interesting ones with astounding collection of exhibits.

Known for attracting aspiring actors and actresses from every part of the world, Hollywood is an iconic site and a destination in itself. The main sightseeing attractions on the hillside are the Hollywood Sign, the Walk of Fame, Hollywood Boulevard and the Chinese Theater.

Located on a hilltop in the Santa Monica mountains, this impressive museum, with its intricately designed building and scenic gardens, appeal to the visitors quite a lot.

The museum also has a collection of some of the most notable names in the history, and paintings, drawings and sculptures dating as far as the 20th century.

Apart from having numerous galleries and plenty of other art pieces on display, the Natural History Museum is best known for its collection of dinosaurs, especially in the infamous Dinosaur Hall.

Not to far from LA downtown, is one of the most beautiful sea shores with golden sand, and the infamous and iconic Ferris Wheel of Santa Monica Pier. This place is highly popular among the tourists for its extensive shopping options, from vintage to high end boutiques, you’ll find everything here.

Acclaimed to be the largest art museum in the western United States, the Los Angeles County Museum of Art has approximately 130,000 art pieces, which range from classic contemporary to modern, and all such kinds in between.

One of the recent additions in the cultural attractions of LA, the Broad received an overwhelming response upon its inception and has been increasingly popular ever since. The museum has a lot of interesting art work, primarily focusing on the contemporary and postwar era.

Functioning on the “veil-and-vault” concept, the museum houses more than 2000 super interesting pieces of art. Interestingly, even though the museum is free for public, the tickets are however booked several months in advance for it.