10 Best Places to Visit in Turkmenistan 2020

Top Things To Do & Attractions in Turkmenistan

Turkmenistan is one of the very popular tourist destinations. It is known all around the world for its amazing architectures and archaeological sites.

You must have this country on your to-visit list as it will fascinate and inspire you like nothing else. We have shortlisted ten of the best places to visit in Turkmenistan for you. Make sure to keep them on you list.

Best Places to Visit in Turkmenistan 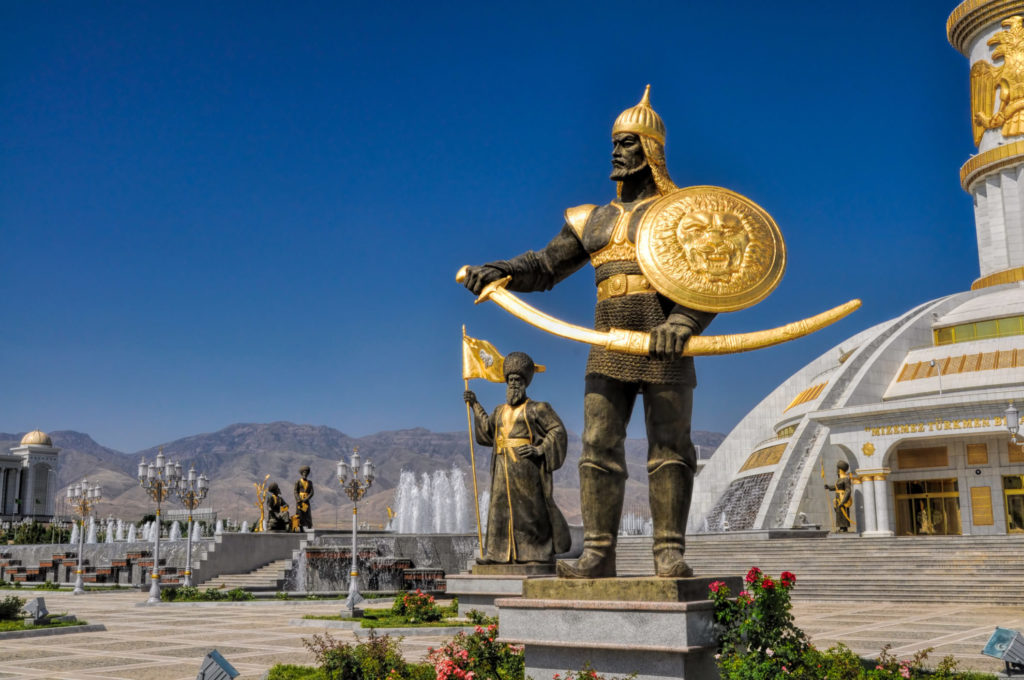 This is the largest city of country. This city is the home for one of the largest mosques in Central Asia known as TurkmenashiRuhy Mosque.

This mosque has generated a lot of controversy because it has scriptures from both Holy Quran and Ruhnama (Book of Soul).

The city is located near the Caspian Sea and is in the Misrian Valley. It has one of the most unique terrains of any places in the Central Asia. You will find beautiful towers from ancient settlements and remains.

This city is situated in the province of Ahal in Southern Turkmenistan near the Iranian Border. This place has preserved the ruins of an ancient fortress and a mosque.

The city of Saraghs is an Oasis town in the Turkmenistan’s Ahal province. The city was an significant oasis on the Silk Road. This place also has mausoleum of Sufi Abul Faz who is also known as Serakhs Baba. The burial site of Sheikh Ahmed Al Khady is also situated in this city.

The is situated on the Silk Road. During the excavations started in 1904, skeletons of children, painted poetry, geometrical decorations and the oldest remains of camel were discovered. The SeyitJemaletdin Mosque is one of the most amazing structures in this country.

Nissa was of the most significant cities of Parthian Empire. It is situated in the southwest of Ashgabat. However, this city was destroyed completely by an earthquake which happened during the first decade BC. The ruins of the fortress at Nissa are a UNESCO World Heritage Site.

On the silk road, Merv us one more well-known Oasis town. According to various claims, Merv was the greatest city in the world around 12th It is believed that Hindu religion started from Mount Meru.

It is a municipality in the north-eastern Turkmenistan. The ancient town of Urgench which was previously a capital of Khwarezm was located here. The city was destroyed by Genghis Khan.

The Mongols annihilated the city by flooding it with water from the Amu Darya River but 60 m Gutluk-Temir Minaret and SoltanTekes Mausoleum still stands.

It is the third largest city of the Turkmenistan. It is present in the heart of Kara Kum Desert, in a big oasis.

The best part of this city is the historical museum which is a home for unique artifacts, Turkmen rugs and national dresses. You will witness an amazing blend of traditions here and will be amazed by how well they are preserved.

Dashoguz is situated in the Northern Turkmenistan in the Dasoguz Province. It is the most popular place for tourists who are visiting Konya-Urgench. The city came to the world’s attention when approximately 7 kg meteorite fell in Dashoguz.

If you are interested in amazing architectures and archaeological sites then, it is a must visit place.