We have gathered ten best best places to visit in Palestine. Even if your stay in Palestine is short do not forget to visit them if you wish to know about the history, landmarks and heritage of Palestine.

Trip to these places will not only add valuable information but will also make them adventurous and enjoyable. You will surely be fascinated by the beauty of this land and its people.

Best Places To Visit in Palestine 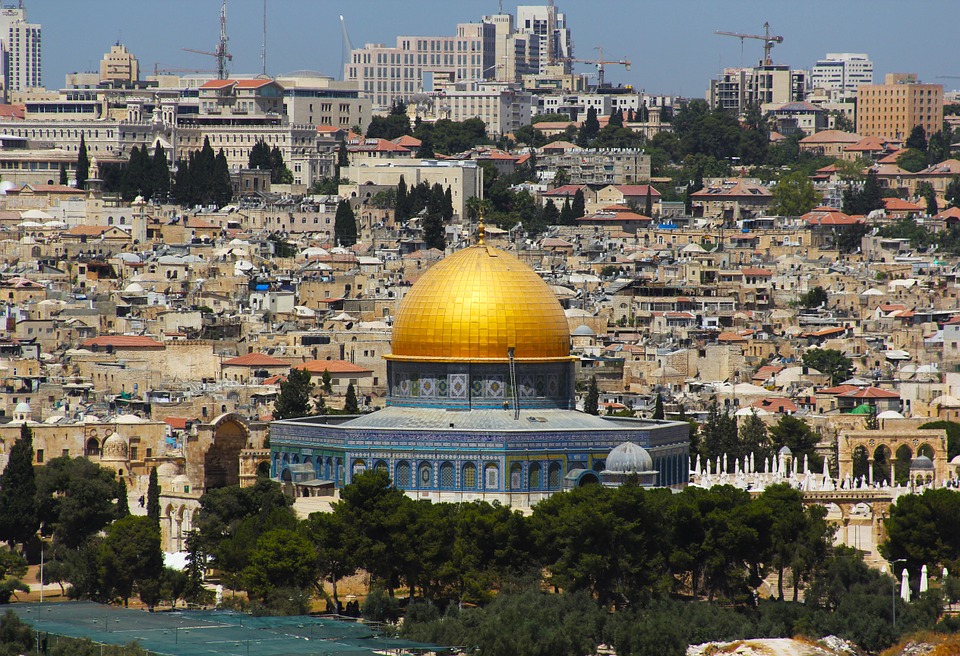 Jerusalem is third holiest place for Muslims. This mosque has great significance for Muslims and has simple yet intriguing structure. Jews too have high regards for this mosque and believe that this mosque is built on the rubble of the Prophet Solomon’s Temple.

This too has great significance in Islamic history and therefore, is one of the holiest places for Muslims. This is octagonal building with four doors. This is one of few buildings which are preserved in their original shape and decoration.

This is the place where Jesus Christ was born. It is located in Bethlehem city and was built in 335. It is the oldest church present in the world. Most important religious rites are regularly hosted here and have been since the beginning of the sixth century AD.

The city of Jerusalem is comprised of several quarters. A Jewish quarter, Christian quarter, Muslim quarter and few more. You will find fascinating variations due to the different cultures gathered in one place. You will find numerous historical sites, tombs, temples, museums and much more.

It is in Jericho city which is one of the oldest inhabited cities on earth. It attracts tourist because it is the most saline sea on earth as the salt concentration is seven times higher than the concentration of salt. The sea contains mud filled with minerals and salts which are very beneficial for skin. It also has one of the richest types of clay.

The Ibrahim Mosque is situated in the old city of Hebron. It has similar structure like Mosque Al-Aqsa. It is also the oldest sacred building which is usable to this date. This place holds special significance for the Muslims and Jewish worshippers.

It is a Greek Orthodox monastery which is situated in the east of the city Bethlehem, in the town called Al-Ubaydi. It was constructed between 478 AD and 484 AD by the monk Saba with the assistance of 500 monks. Further, it is now considered one of the oldest inhabited monasteries in the world.

It is one of the most important tourist attractions and is located 5 km to the north of the city of Jericho. The Umayyad caliph Hisham bin Abdul Malik between 724 and 743 AD built the palace. This palace holds significance because of multiple buildings, bathtubs, mosques and large halls.

It is situated near Ibrahim Mosque. This place is all about winding alleys, old houses, shops and markets which males this place worth visiting.

This city includes major 6 quarters: Habala, Yasmina, Gharb, Qaryun, Aqba and Qaysariyya. They all are historical places. You will find the most authentic and popular sweets here along with olive oil soaps, agricultural products like cheese and thyme etc.

Palestine is a land of history, landmarks and traditions which makes it a perfect place to explore and spend vacations.

15 Best Places To Visit in Peshawar