North Korea is an extremely conservative country when talking about allowing tourist in the country. Not only for the locals, the country has very strict rules for tourists and therefore, some of the countries have issued warnings for their citizens in this regard.

However, there are many people who wish to experience how mysterious countries operate. If you are one of them then following are the 10 best places to visit in North Korea. 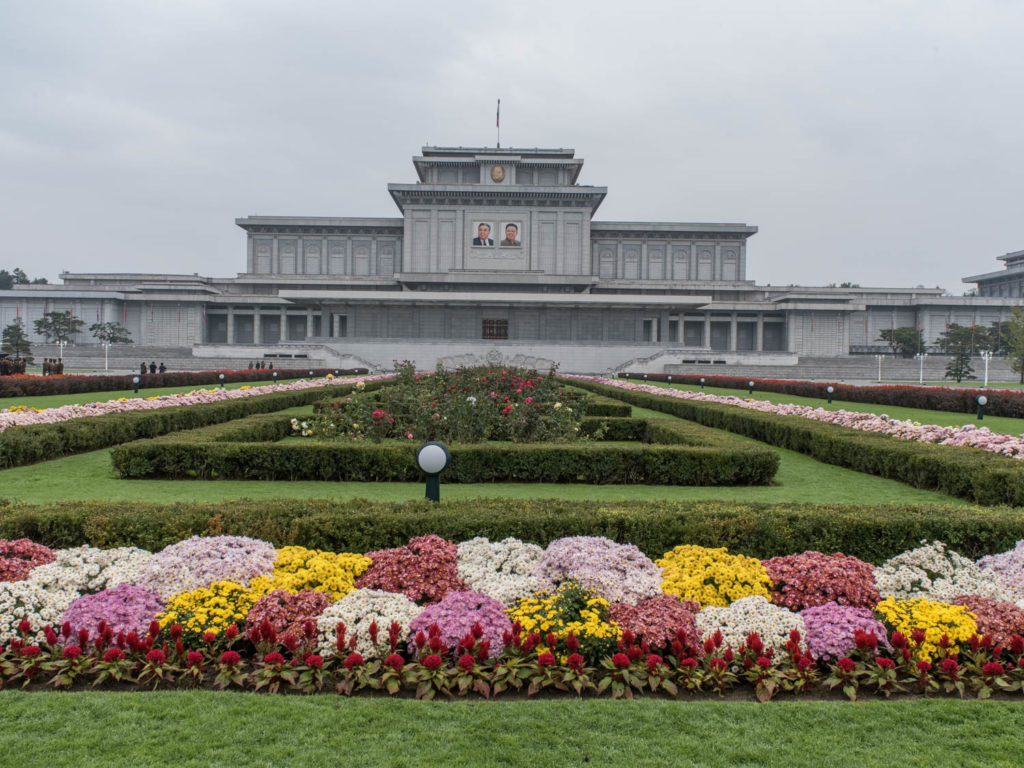 The Kim Il-sung Square is a midpoint of the Pyongyang city. This massive square is present over an area of 75,000 square meters and can house around 100,000+ people. This square is highlight because of the military parades held here.

The North Korea’s Peace Museum is present near the Joint Security Area present in the demilitarized zone. It has a simple yet charming structure which preserves and displays the weapons used to murder US soldiers.

The tomb of King Tongmyong is an amazing North Korea’s well-known mausoleum which is located near Pyongyang. There are total of sixty tombs in the area.

The Arch of Triumph is present in the city of Pyongyang. The structure was constructed as a tribute to the Korean resistance to Japan. The arch of triumphal is the largest tribute arch with a length of almost sixty meters.

It is the range of mountains located on the border of China and North Korea. This range also extends into Russia and is also called Vostochno-Manchzhurskie gory.

It is one of the unique Pyongyang’s monuments. From the top of the Juche Tower you can have a panoramic view of the whole city. It is an ideal place to witness the operation of city and have an ultimate experience.

The Kumsusan Memorial Palace which was once the official residence of North Korea’s head of state until President Kim II-sung. The mausoleum is the biggest one dedicated to a communist leader.

It is the highest peak of the Changbai range which is also an active volcano. It is present between China and North Korea. There exists a large crater at the top of the mountain that is also known as heaven lake. It is a natural spring which is used for bottled water.

It is an American Navy Intelligence ship which was taken over by North Korea in 1968. The incident of the of capture of this ship is known as Pueblo Crisis. This ship was relocated to Taedong River and is used as s museum since then.

Regardless of all the restrictions and limitations related with North Korea, it is still an amazing place to visit. To experience a totally unique lifestyle and look at the reality of lives there, having a trip to North Korea can be a good choice specially people who love adventures and mysteries.