When in Rome – 5 Best Places to Visit in Rome

Explore best places, attractions and top things to in Rome with Tripfore.

Any mention of classical art and architecture is incomplete without the mention of Rome. Rome is the capital city of Italy and one that is heavily populated. The city is the 8th most populous European city and rightly so. It has loads of opportunities for everyone and is a special attraction for tourists who later decide to live there.

But, it would be a misery if you were ever on a trip to Rome and did not see some of its most spectacular sites. To make sure that this does not happen to you, here is a list of the five best places to visit in Rome:

5 Best Places & Things to Do in Rome 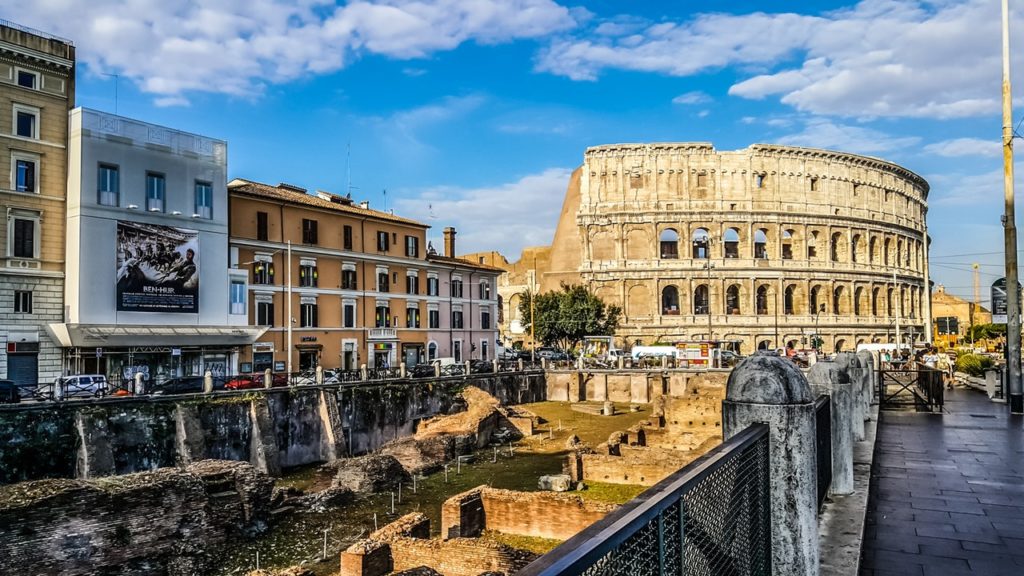 Having once been the 8 wonders of the word, the colosseum is one of the most famous sites in Rome. In fact, the Colosseum is that one place that people visit Rome exclusively to see.

The amphitheater is said to have been built in 72 AD by one of the emperors of great Rome and is known for its gladiator fights that attracted the entire population of that time. The colosseum at that time is believed to hold around 50000 people. Colosseum will always top the list of 5 best places to visit in Rome. 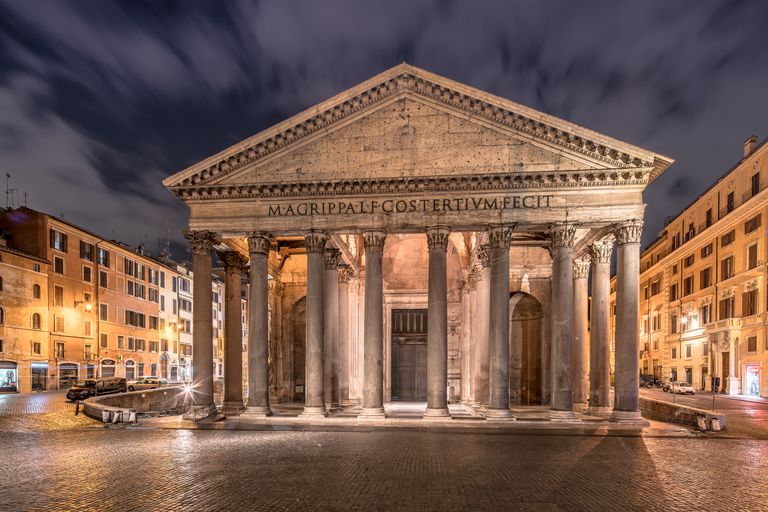 The Pantheon is another one of the ancient buildings preserved in Rome. The building has, in the past served as a church and today is one of the most impressive pieces of architecture because it is still standing without any reconstruction.

The circular dome top of the Pantheon has the quality of making you feel miniscule which is an amazing feature of this architecture. It is amazing how man built this 2000 years back. 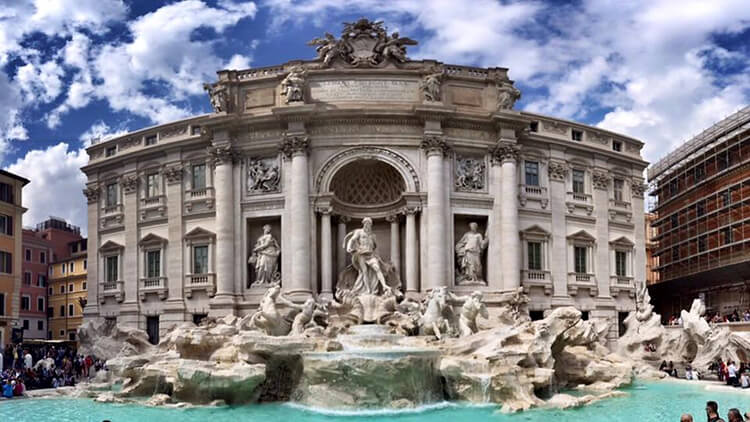 The trevi fountain is not only a beautiful fountain but has religious significance. It was designed by Nicola Salvi and consists of mythological characters and gods. The several sculptures are masterfully designed and people come to see it from far away. However, there was extreme discoloration caused by the pollution and so it had to be restored in 1998. 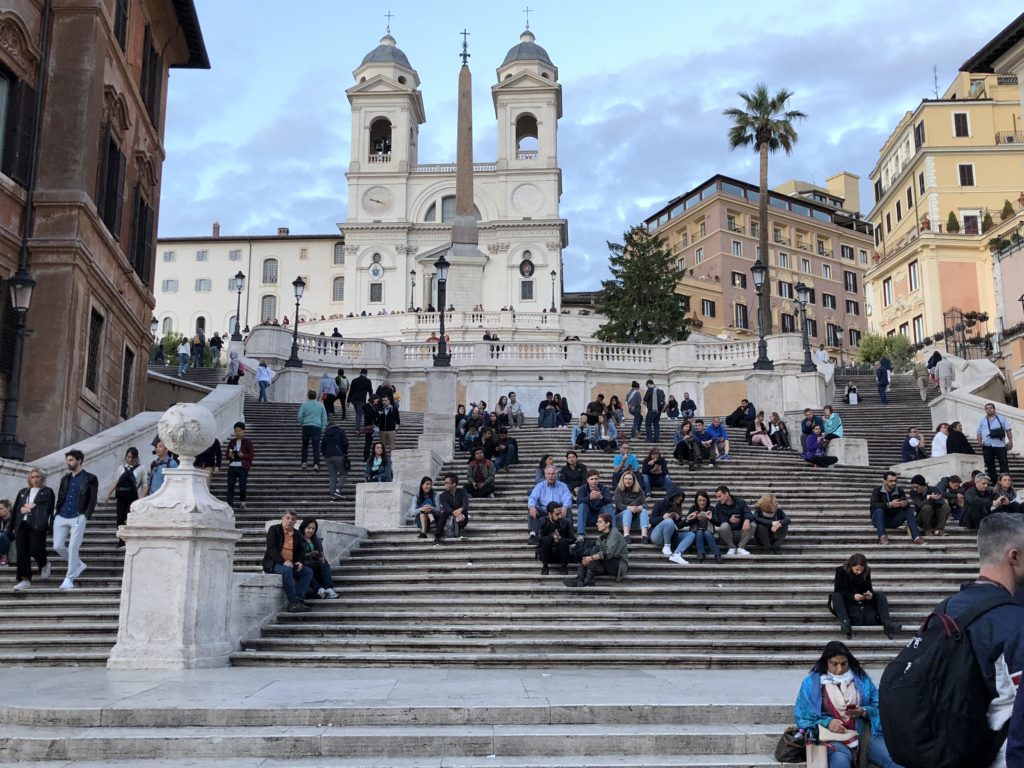 The Spanish steps are just 138 steps and so people wonder what really is so beautiful about them. It is a little farther down from the trevi fountain with the fountain of Old Boat at the end.

At the top you will find several artists selling their beautiful artworks. The steps are a great place to sit and rest while on tour and take pictures because the entire scene looks extremely beautiful. so, don’t miss this place to visit as it is also one of the best things to do in Rome.

Castel Sant’Angelo is one of the top things to do in Rome. The Castel San’Angelo translated in English is known as the “Castle of the Holy Angel”. The castle is actually a mousalem of a former king of Rome who was known as Hadrian. It was later used as a church and the splendid statue of the Angel right outside the castle presents a beautiful sight. The story of the angel is that the plague of 590 was ended by angel Michael when he appeared on top of the mousalem.

PS: More beautiful places and things to do in Rome will be added in this list. Want to explore? Hire private hire car for day tours in Rome.