10 Best Places to Visit in Bosnia and Herzegovina 2021

Bosnia and Herzegovina, commonly known as Bosnia, is a country in the South East Europe. The country is almost fully landlocked except for a narrow coast on the Adriatic Sea of about 12 miles to the south of the country. The country has a rich religious and cultural background.

Best Places To Visit in Bosnia And Herzegovina 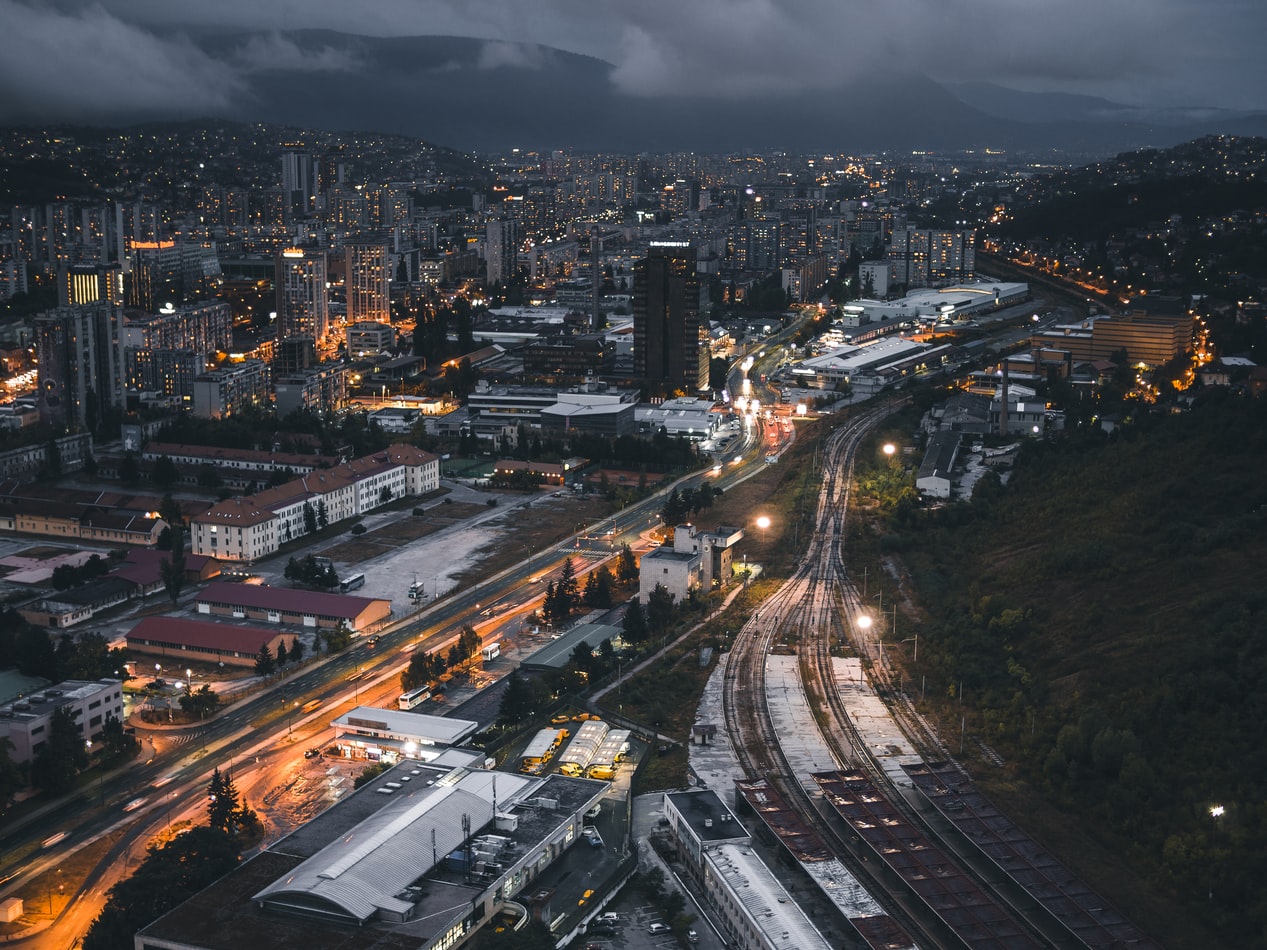 Sarajevo is the capital of the country and one of the most visited and popular cities in the whole of Europe. The city is home to several culturally important and beautiful buildings including the Catholic cathedral, the mosque, and the synagogue.

The city also holds a rich historical importance and amongst other events, the start of World war 1, 1984 Winter Olympic Games and the longest siege in the modern history took place in Sarajevo. Therefore, the city holds things and places that relate all these important events. 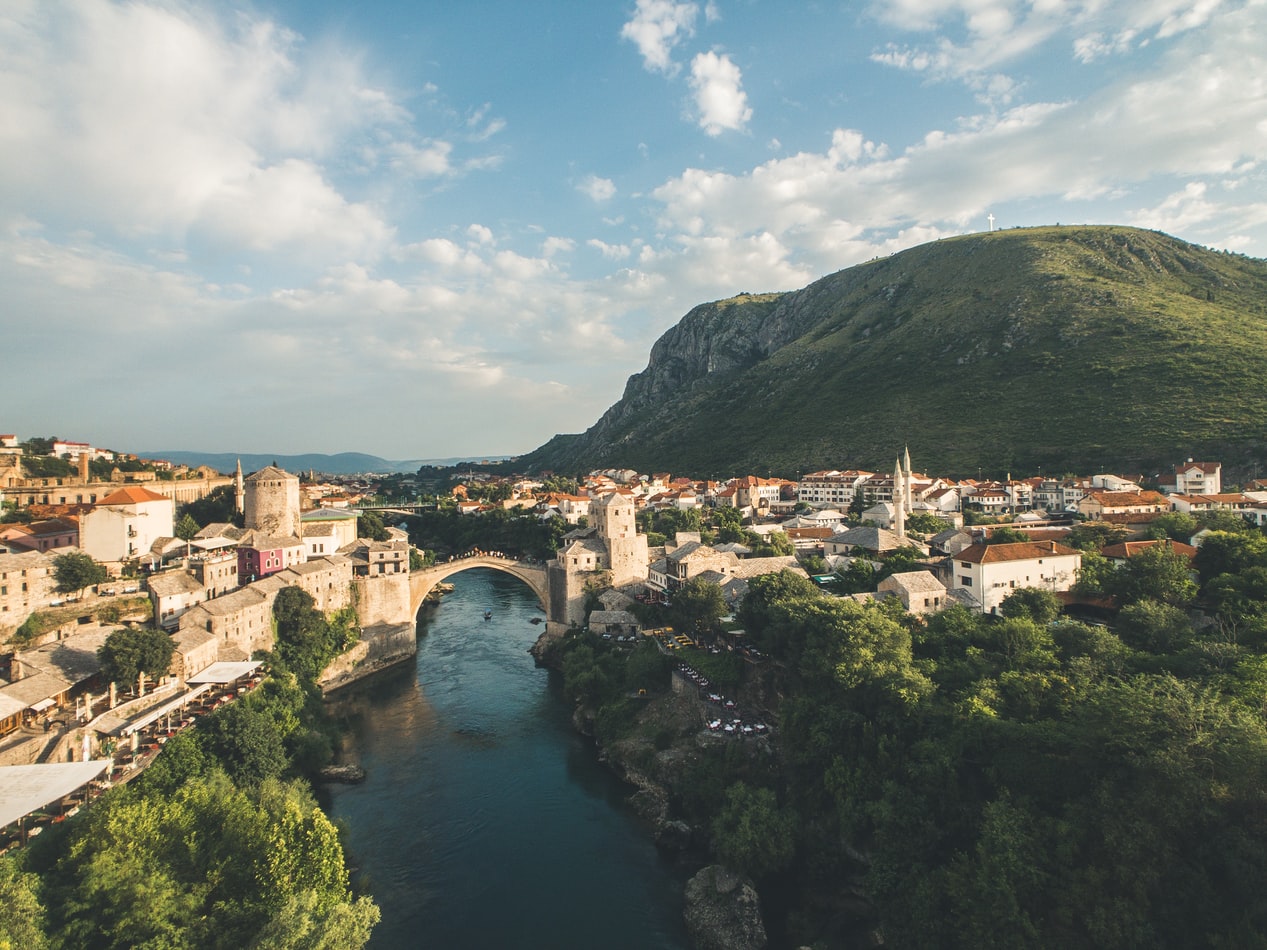 One of the most popular and most visited cities in Bosnia is Mostar. The image of the Ottoman old bridge above the Neretva river comes to mind when you hear the name of Mostar.

The bridge is not only a picturesque site, but also a site with history. The bridge that currently stands is just a reconstruction of the old original bridge that was destroyed in 1993 during a war.  Further, the bridge is on UNESCO World Heritage List. 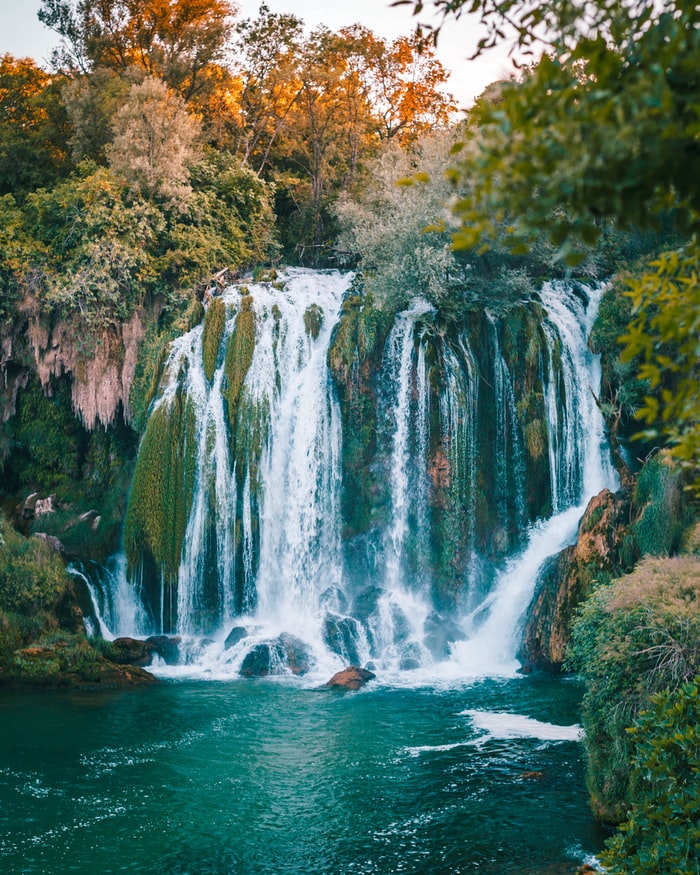 Bosnia is home to a number of beautiful natural sites and Kravica is arguably the best of all according to many.

The site contains multiple waterfalls which is a blessing on a hot day, not only for tourists but also for locals. You do not have to worry about your food and drinks as there are several restaurants and bars there.

Travnik is a city with a long dated history. The prosperity procedure of the city started at the end of the 17th century when the town was the capital of Bosnia’s governors.

There are several buildings in the city that dates back to the Ottoman empire including the fortress, colorful mosque and so on.

Established in 2008, Una national park is the newest of the three national parks in the country. Apart from natural beauty and wildlife, the park is also home for several historical sites.

One of the best spots at the park is the Martin Brod literally translating to ‘Marta’s boat’. The name comes from a tale about a young girl named Marta who fell in love and later drowned.

This is another UNESCO World heritage site and one of the longest canyons in the world. The best way to experience the Canyon is through the river and there are several rafting companies set up there to accommodate you.

Hey, ski lovers. This is a heaven for you. Jahorina is a former host of the winter Olympics. Skiing and summertime hiking are the two popular sports in the region due to the landscape. Apart from that, you must also visit the town of Pale nearby. 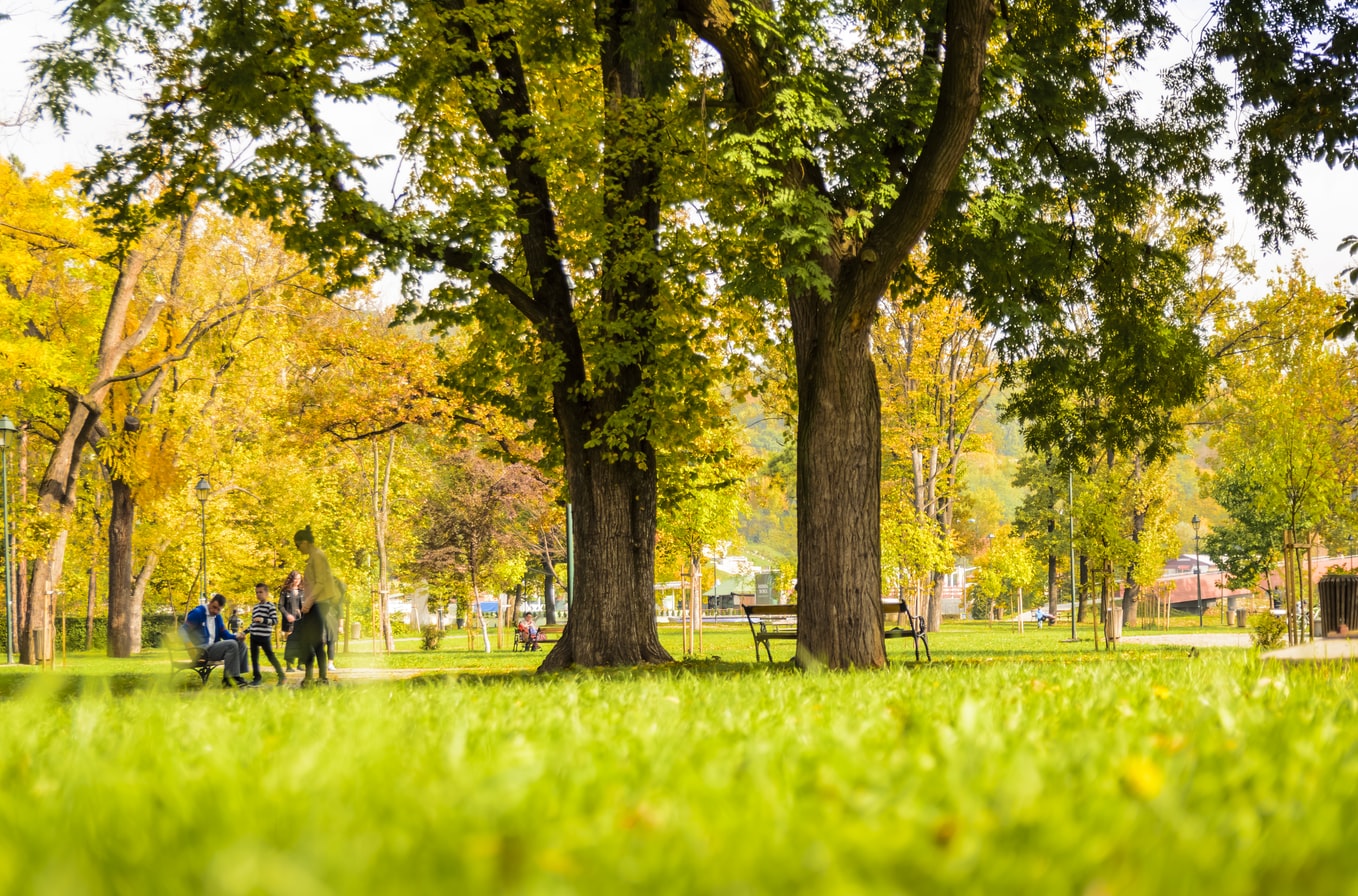 It is one of the most multicultural cities in the country. The city is famous for its beautiful salt lakes which are an attraction for swimming lovers.

The town is tailor built for the peace of mind that you have been craving after leaving behind the busy city life.

Čaršija Mosque is arguably the biggest attraction in Stolac. The mosque and several other beautiful buildings in the region were destroyed during 1993 but they were later rebuilt beautifully from their original material.

The city is home to Ottoman bridge over the Drina river. This is another UNESCO World Heritage site. Apart from the bridge, the city has a lot of natural beauty. It is surrounded by beautiful hills covered in green and it is home to an artificial town named Andricgrad.

These were some of the best places you can visit while in Bosnia and Herzegovina. Make sure to enjoy yourself by visiting all these cities and try to experience everything first hand instead of through the camera lens.