If you love to travel, that means you are also foody too. People love to eat different dishes all around the world during traveling. The food trends also change like other trends.

So, let’ see what 2021 has brought! There are a variety of dishes from different countries. We are sharing with you the 25 best dishes in the world.

Top 25 Best Dishes in the World

Massaman curry, which called the king of curries, is the top best dish in the world. It is spicy, sweet, savory at one time.

It makes a perfect combination with rice, which drizzle of curry sauce. This world’s most delicious food is selling in every corner of Thailand street.

Neapolitan pizza is the best and simple pizza in which sea salt, high-grade wheat flour, three types of tomatoes, and hand-rolled dough are included.

It is an amazing food that few people properly make but love to eat everyone.

Japan wants to build something interesting; therefore, the Japanese discovered a raw fish and rice dish.

When the fish and rice put together, it makes a tasty dish name Sushi. This one is so popular in Asian restaurants

One of the most popular Malaysian dishes is also included in the top 25 best dishes in the world. It is a spicy, sour fish broth with noodles in which Poached, flaked mackerel, chili, mint, tamarind, lemongrass, onion, pineapple ingredients are used.

Here is one of the best world dishes name Tom yum Goong, which made with shrimp, mushrooms, lemongrass, tomatoes, galangal, and kaffir lime leaves.

It is filled with coconut milk and cream and adds a taste for Thai flavor sour, salty, spicy, and sweet. 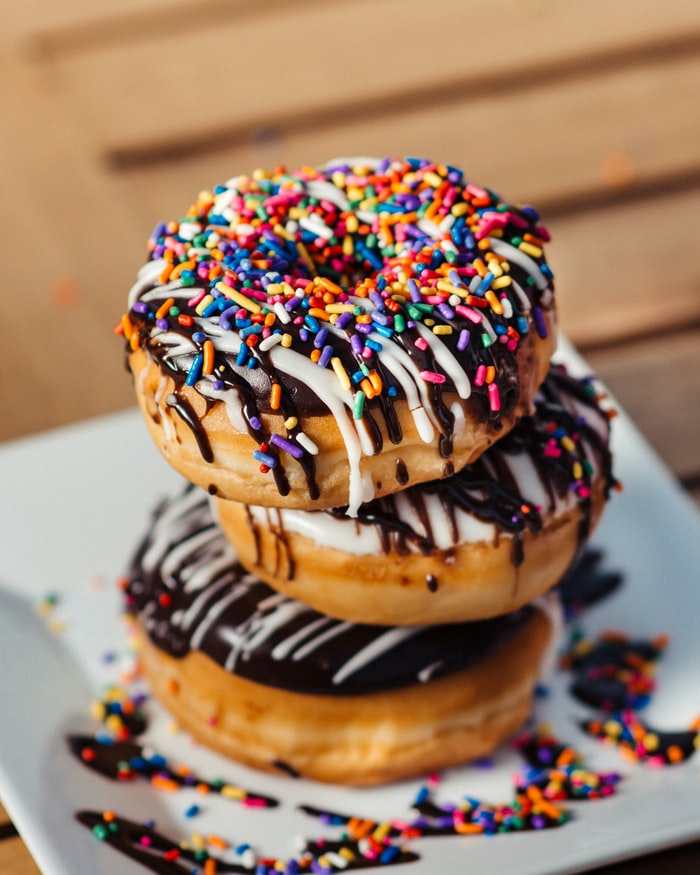 Donuts from the United States need no introduction because, in the united states, people eat donuts as snacks. It is addictive calorie bombs, which make them taste even better.

South African restaurant Nando’s, which made Portuguese Piri Piri chicken with peri-peri sauce. It has become one of the popular dishes all around the world. besides the sauce, finger feast of chicken is cooked with lime, pepper, garlic, coconut milk.

Paris started a feast with roast chicken in 1924, which served with matchstick Pommes fries and a simple green salad. It’s such a tasty dish which is popular not only in Paris also all around the world.

Rendang is a cooked beef dish with coconut milk and a mixture of lemongrass, galangal, garlic, turmeric, chilies, and ginger. You added the ingredients and left it for a few hours, which creates tender flavor, and then you cook it. 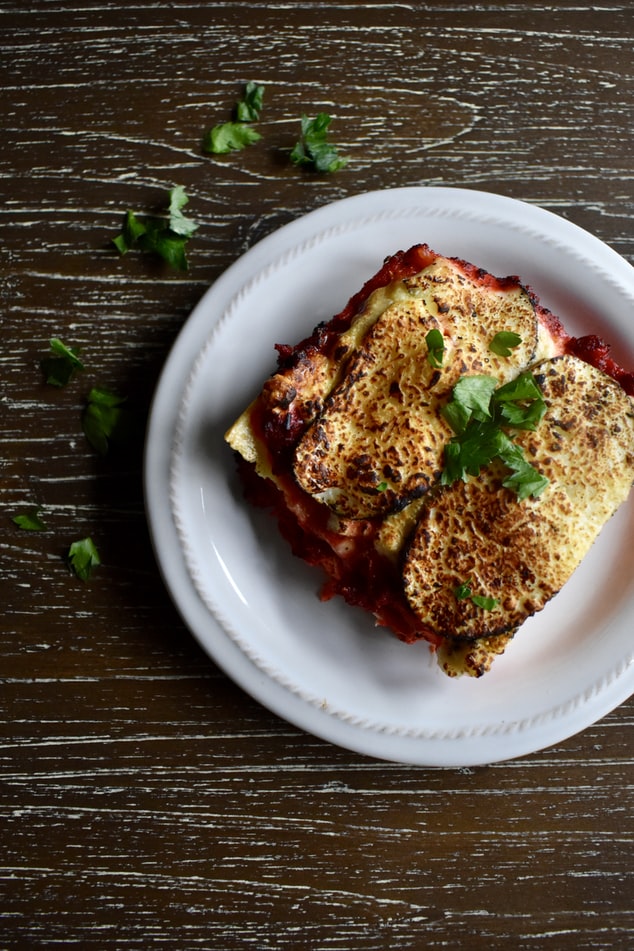 Second, after the pizza, lasagna is famed Italian food, which is the all-time favorite dish of kids and adults. Layers are made with tomato sauce, chicken, or cheese, and it’s so tasty.

Irish dish Champ is so famous and goes faster on Friday night. In this dish, mashed potatoes with spring onions, butter, salt, pepper, and perfect with any meat or fish. It meets perfect on the seaside of Ireland.

Hing Kong French toast is a perfect Sunday brunch dish in which two pieces of toast are offered with peanut butter of kaya Jam, soaked in egg batter, and then fried in butter and served with extra butter and some kind of syrups. It is the best food but must check your cholesterol before eating this one.

Boiled chicken with oily rice is a national dish of Singapore, which presented with sliced cucumber as the vegetable.

In this, people can add roasted chicken or soy sauce chicken as per according to their choice. Moreover, it also gives you the best taste with dark soy sauce, chili with garlic, and pounded ginger.

All the time, favorite Indian food which has become one of the best dishes globally. It is a crispy, rice batter, mashed potato which dipped into coconut chutney, pickles, tomato, and lentil-based sauces. It could be used for breakfast or lunch as you want.

It is one of southeast Asia’s iconic food which is strangest dishes on earth. The smell is so overpowering, and its divine taste really worth the effort. 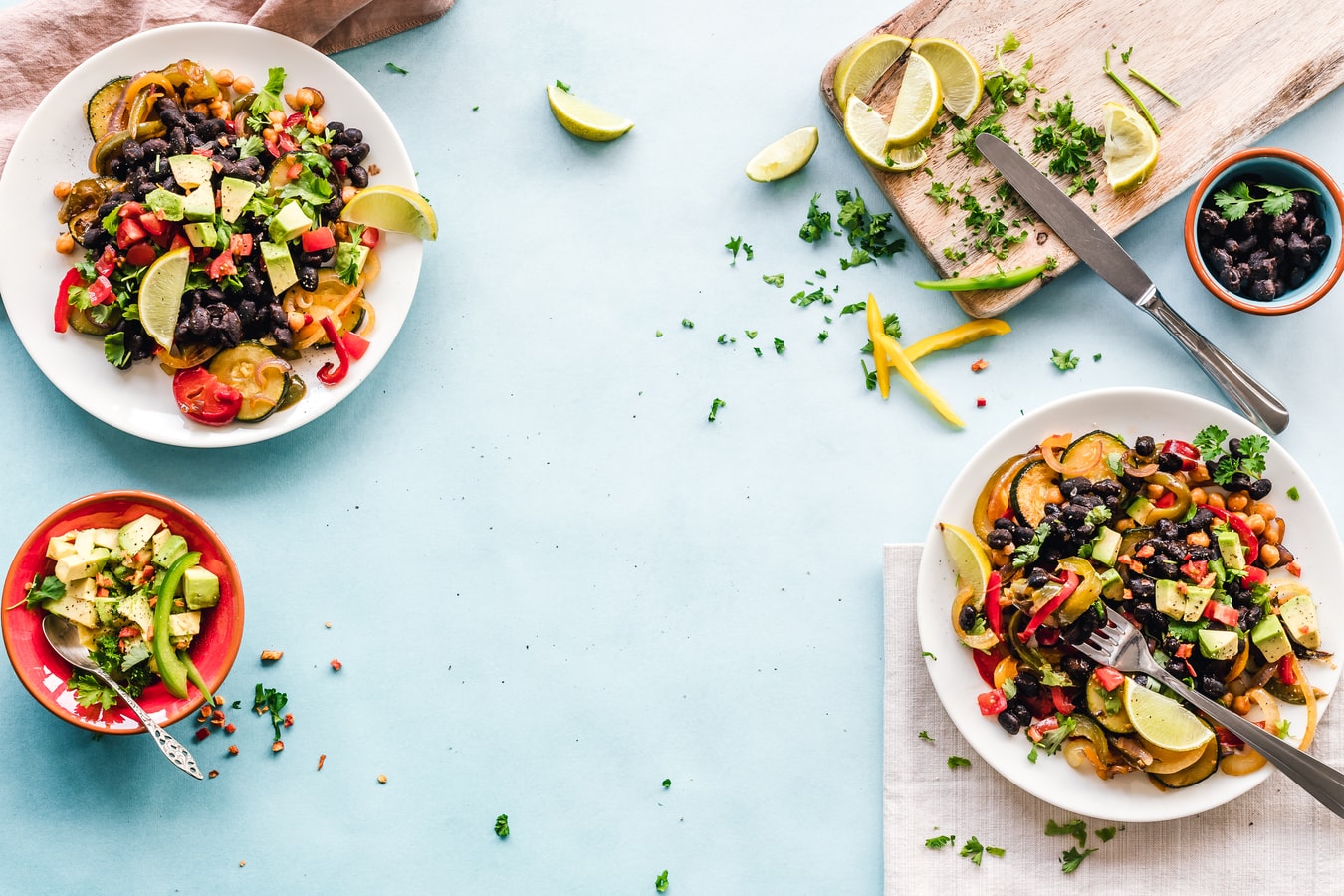 Fajitas is an amazing dining experience in which meat is used along with side servings of capsicum, onion, guacamole, sour cream, and salsa. It’s a healthy dish which is used all around the world.

18# Hummus from the Middle East

Hummus is a middle eastern dish made with chickpeas, lemon juice, garlic, and tahini. It has become popular all around the world which serve with bread, vegetables, meats, beans on a rice cake.

Must try choli crab dish if you visit Singapore, which is the spicy, sloppy, and meaty dish. It is prepared in different ways such as with black pepper, salted egg yolk, cheese baked, and spicy chili tomatoes add more flavor in it.

20# Fish and chips from the United Kingdom

Fish and chips are an all-time favorite dish of everyone. It serves together, which crunchy outside and soft inside. Now it is served all around the world’s restaurants.

Croissant is used as a snack or in breakfast with a cup of coffee. It is a flaky pastry on it little bit raspberry jam smeared, which gives you soft bite. French people mostly take it in breakfast with coffee, and now it has included in the top 25 best dishes in the world.

Pho is a signature dish of Vietnam. It is a noodle soup with a slice of any meat. While rice noodles make it best, which popular even in Vietnam’s street as well as across Asia.

Bunny chow is the famous street food of South Africa. It is hollowed out half or quarter filled with while bread and super spicy curry. It seems so yummy; basically this dish was originated from the Indian community.

Som Tam is the famous Thailand salad that pound garlic and chilies with pestle and mortar. Moreover, some other stuff is used in this popular salad, such as tomato juice, peanuts, fish sauce, shrimp, lime juice, sugar cane paste, beans, and green papaya. The beauty of the salad forcer the customers to taste it.

Melted parmesan and mozzarella cheese with garlic tomato sauce are sprinkled on the top of chicken fillet. It’s so popular now in Australia and other countries as well.

There are so many popular dishes all around the world which are well known for its significance quality. Some are just expensive and no good, however, we made a list of best world dishes which are tasty and available eastern or western culture.

5 Best Places to Visit in Israel